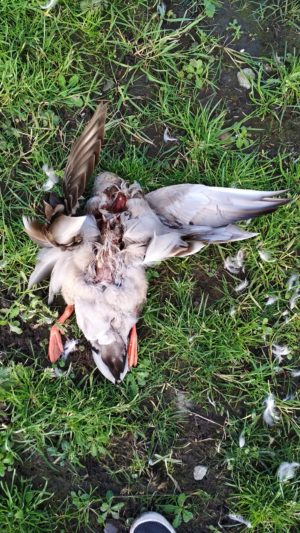 number of casualties: one. number of sunburns: one hundred forty three. 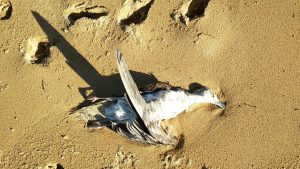 death is mine. no bird shall die in my shadow. 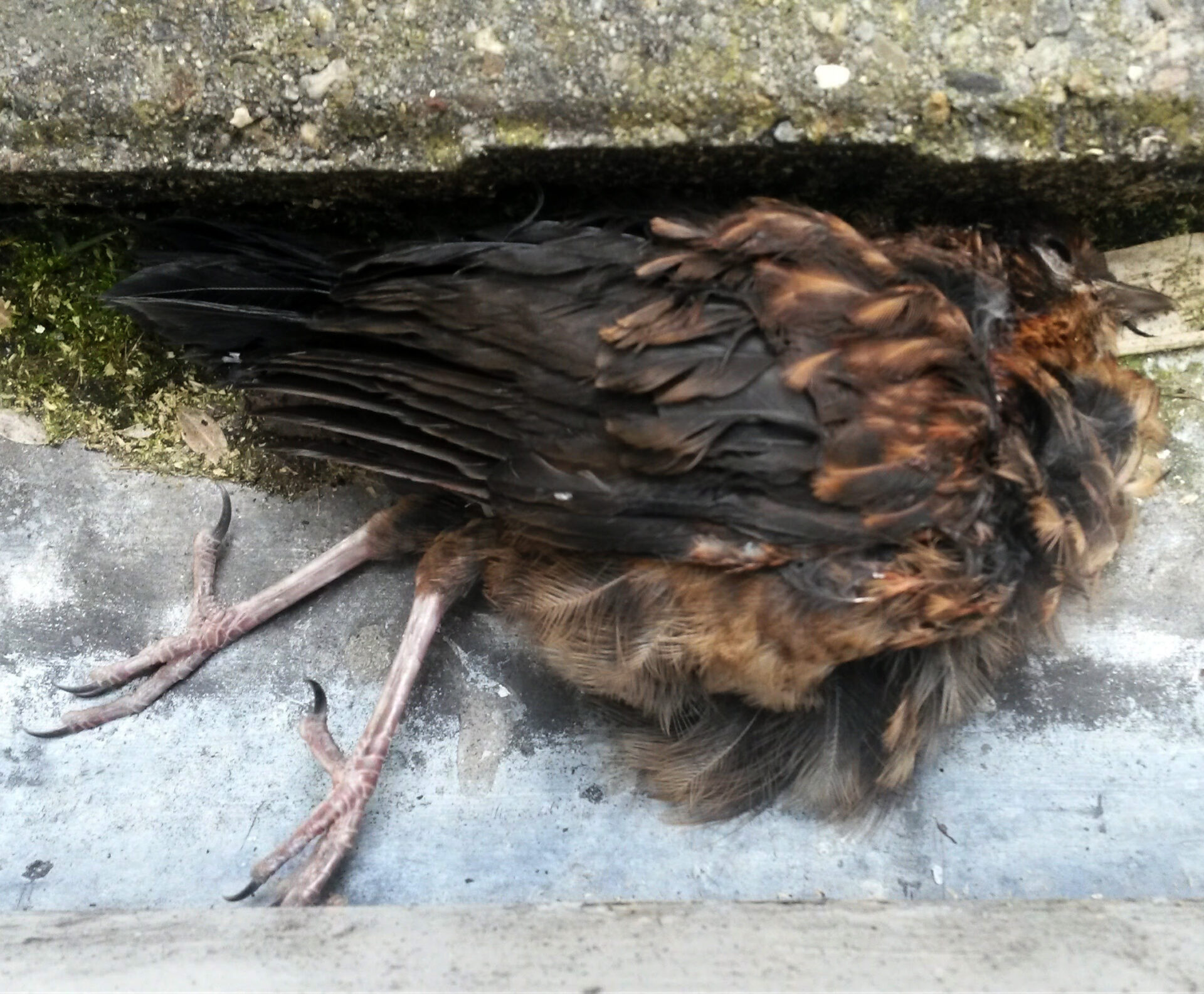 : get your revenge in a next life, birdie : 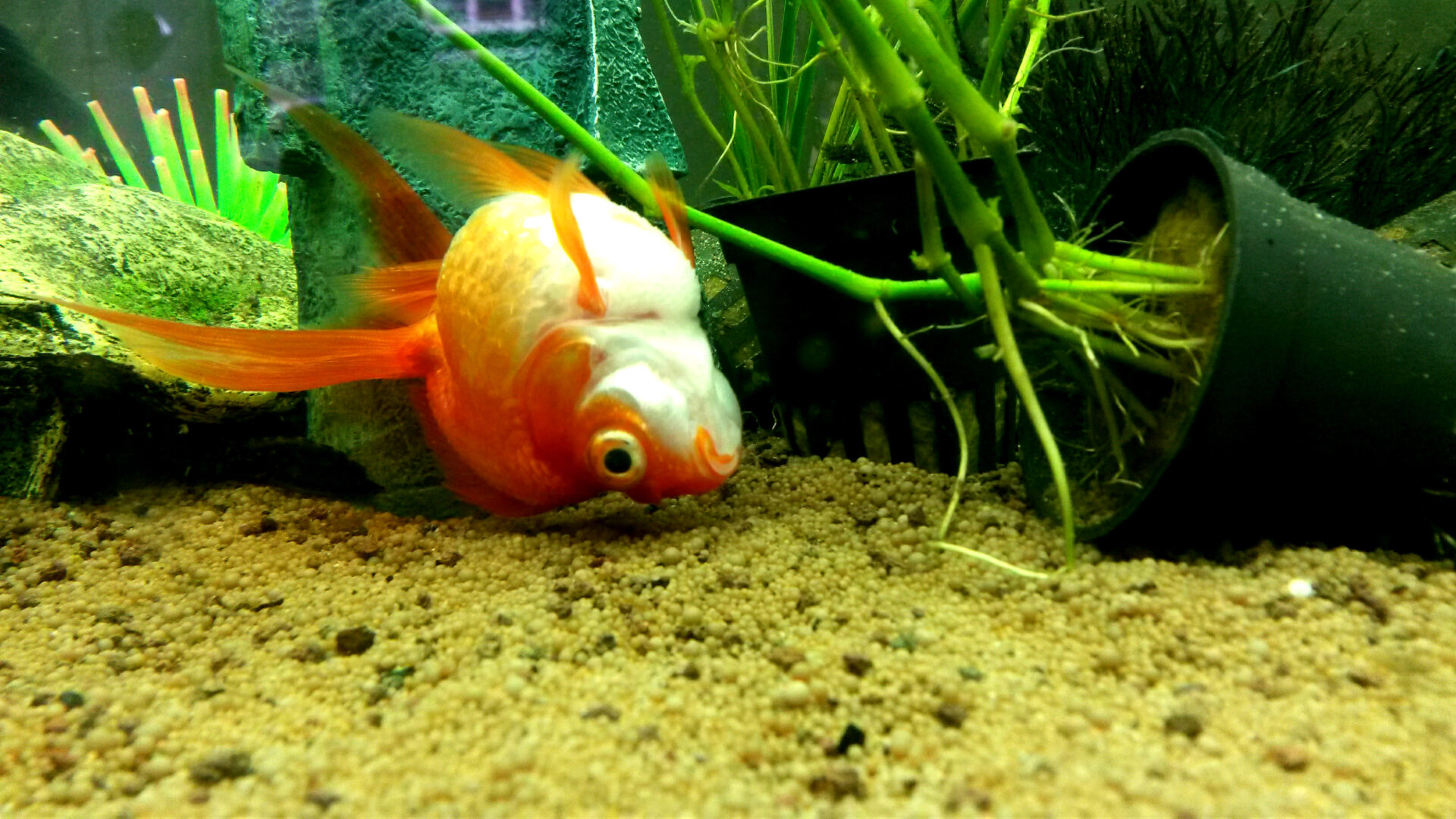 bottom of the barrel

fighting the plant doesn’t make you a winner. drop kick. it’s over. 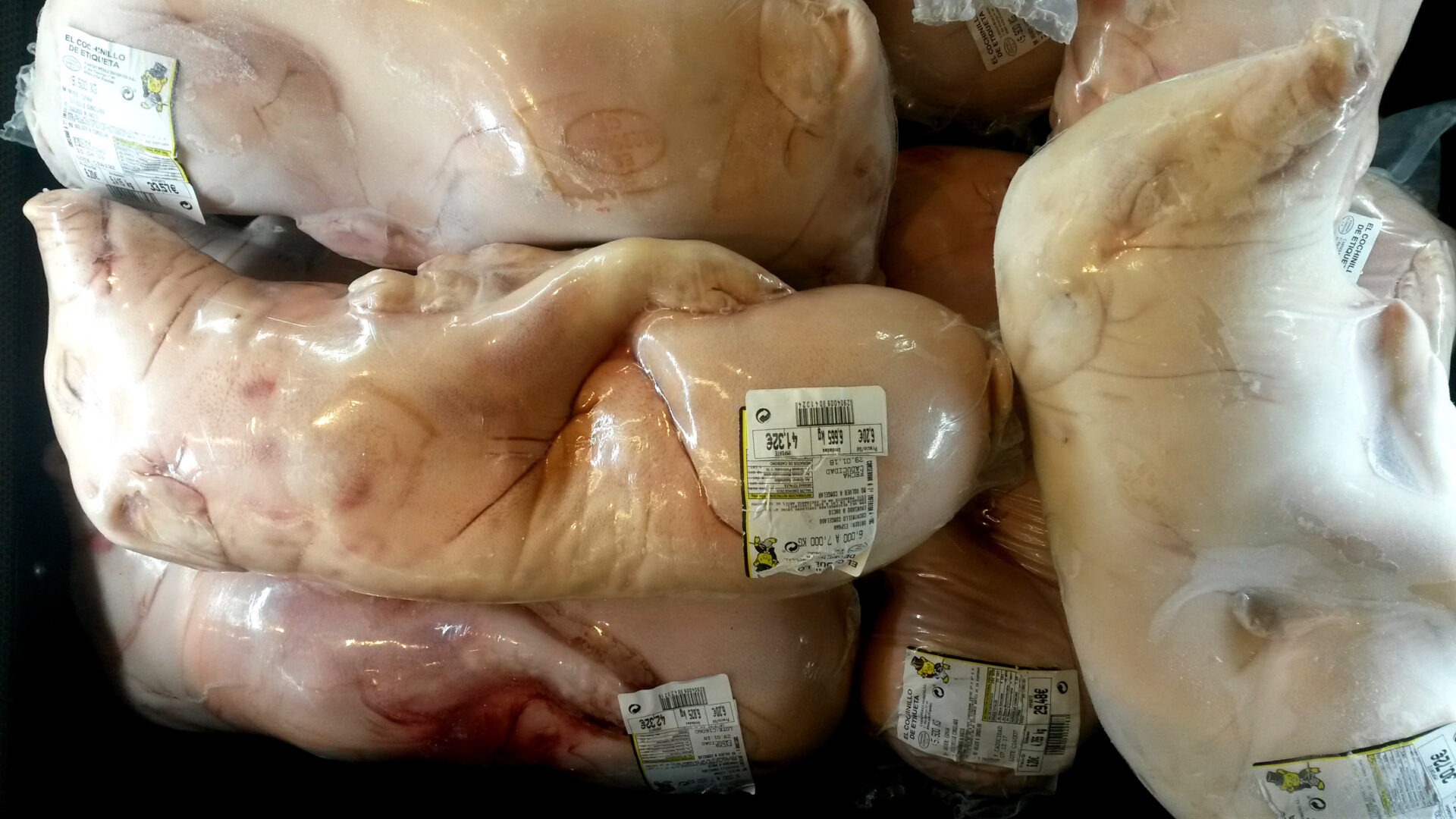 a customer bought too many piglets for christmas. and returned them all. cryopreserved till next year. 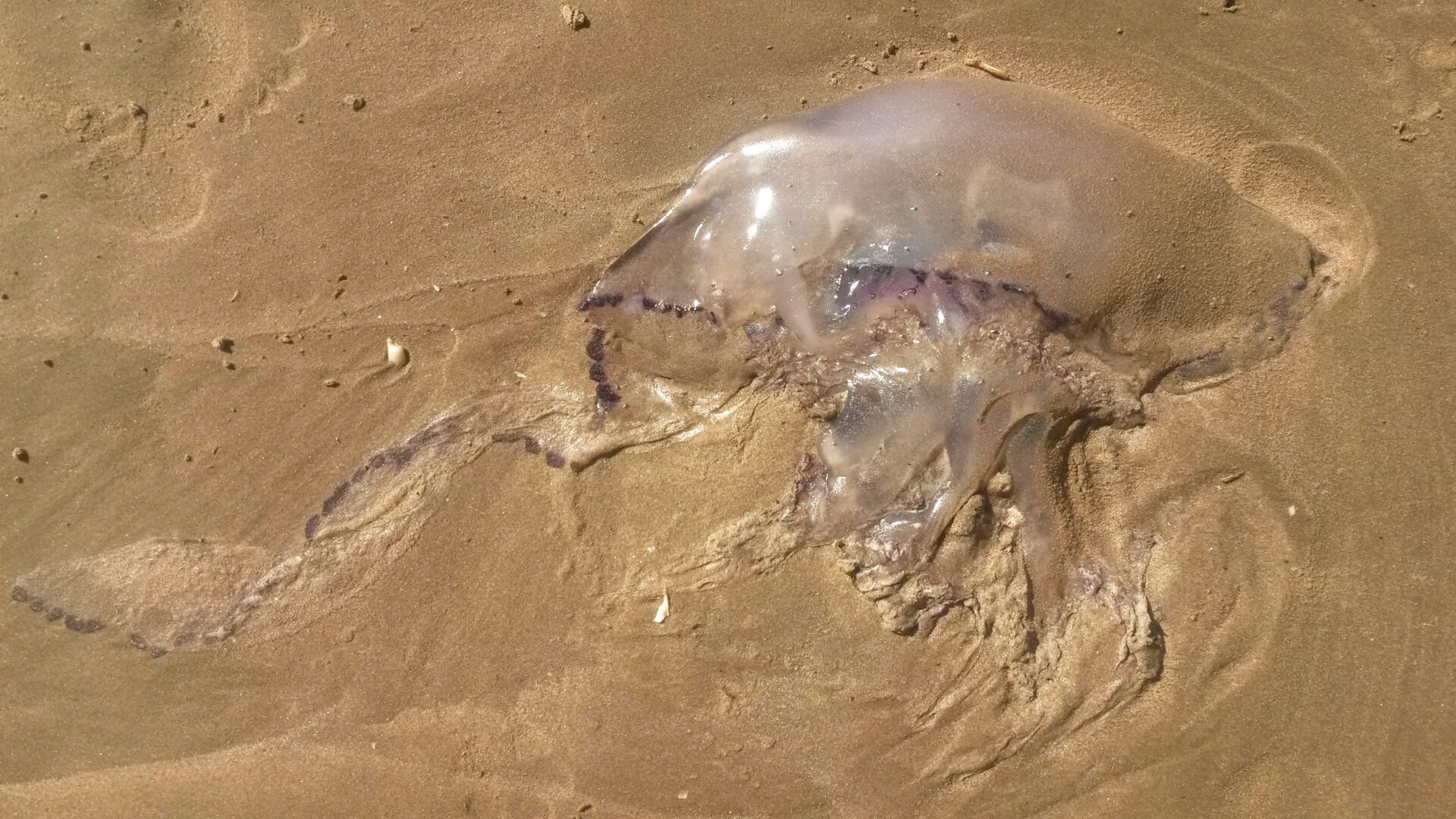 somebody died of food poisoning. so graceful. 2d.

: the jellyfish lives on : 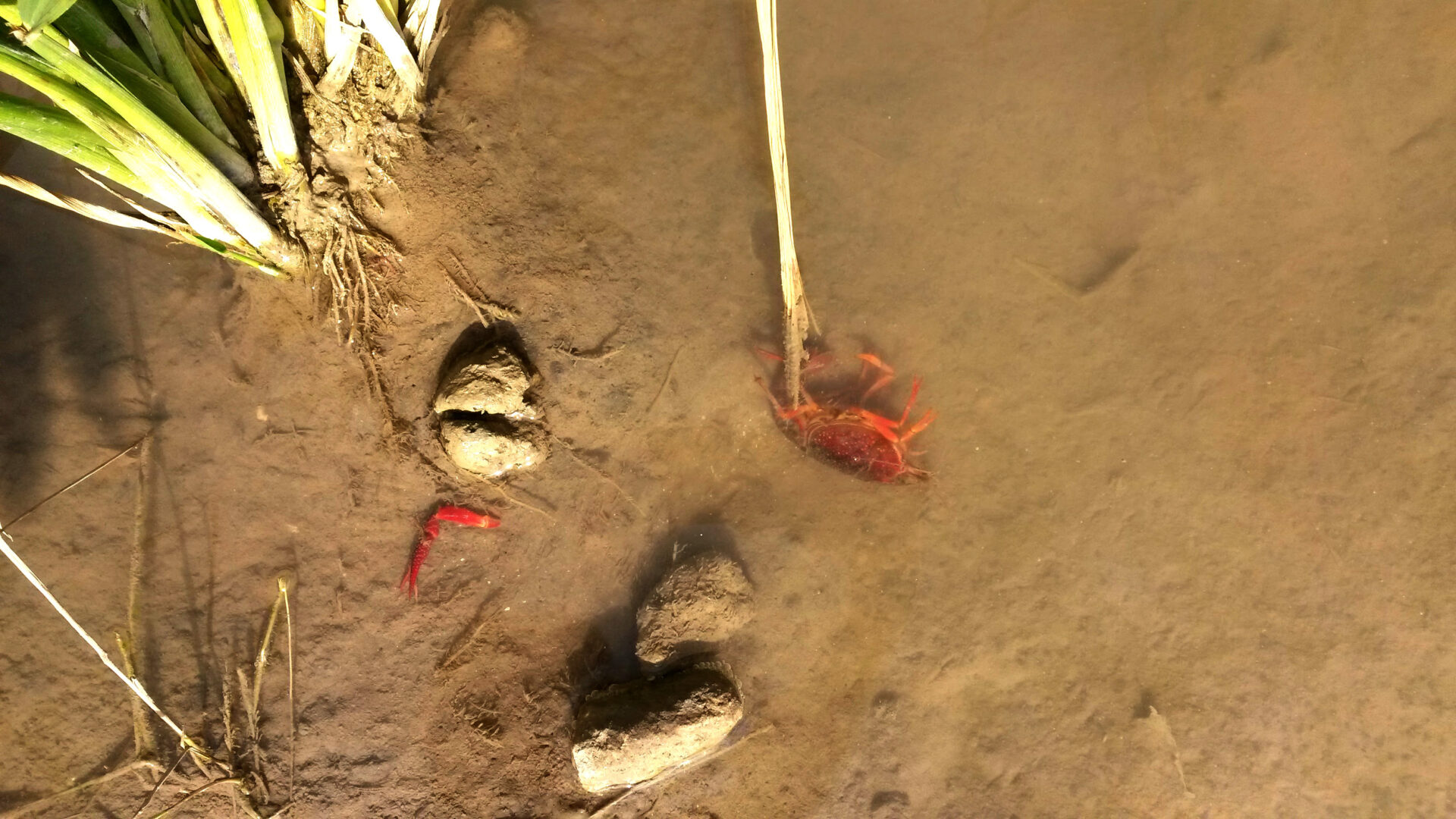 one body segment closer to death

struggling to hold on. help him. maybe he’s ok. 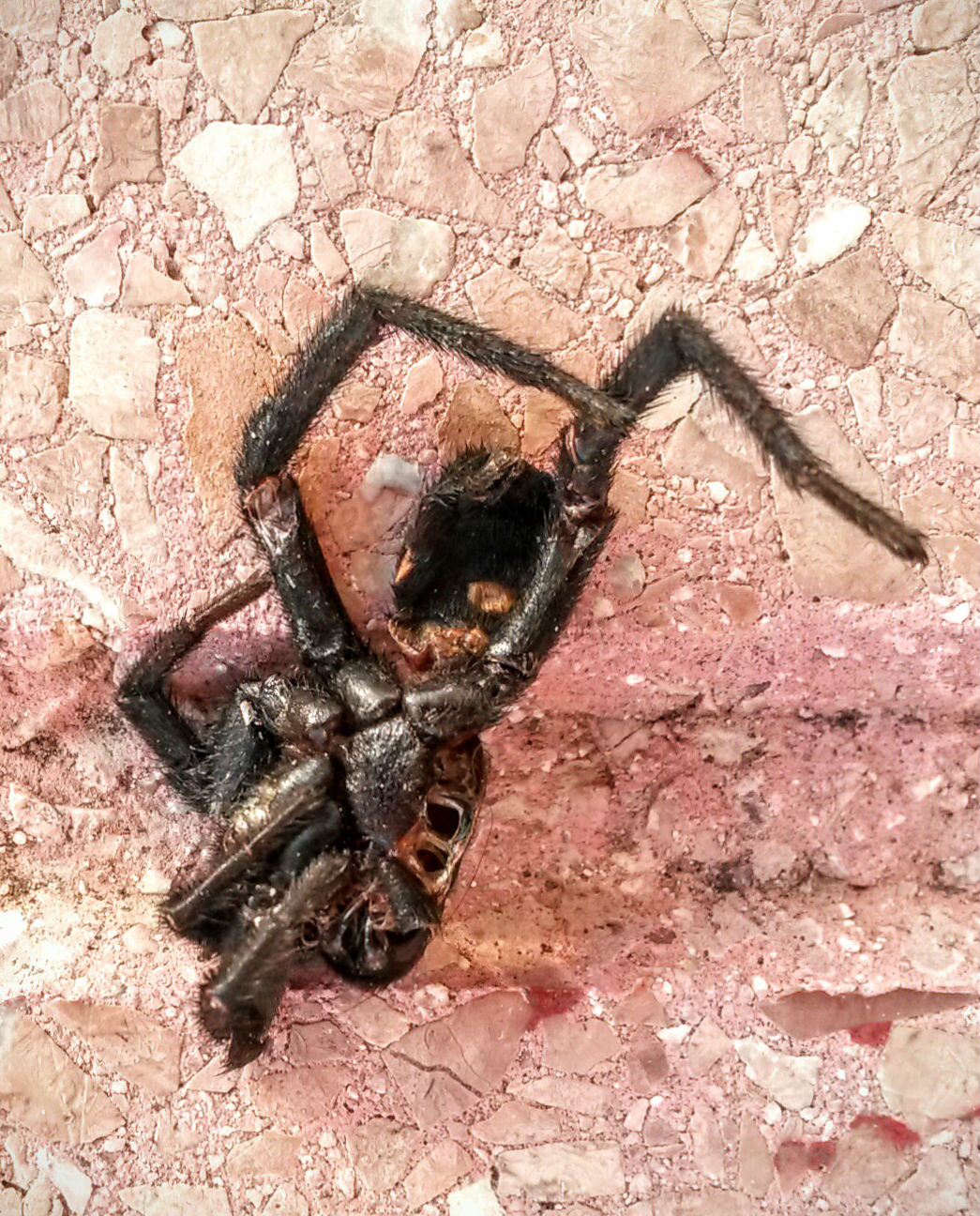 how did he die? a baby bandit. the heist of his life.

: this could have prevented his death : 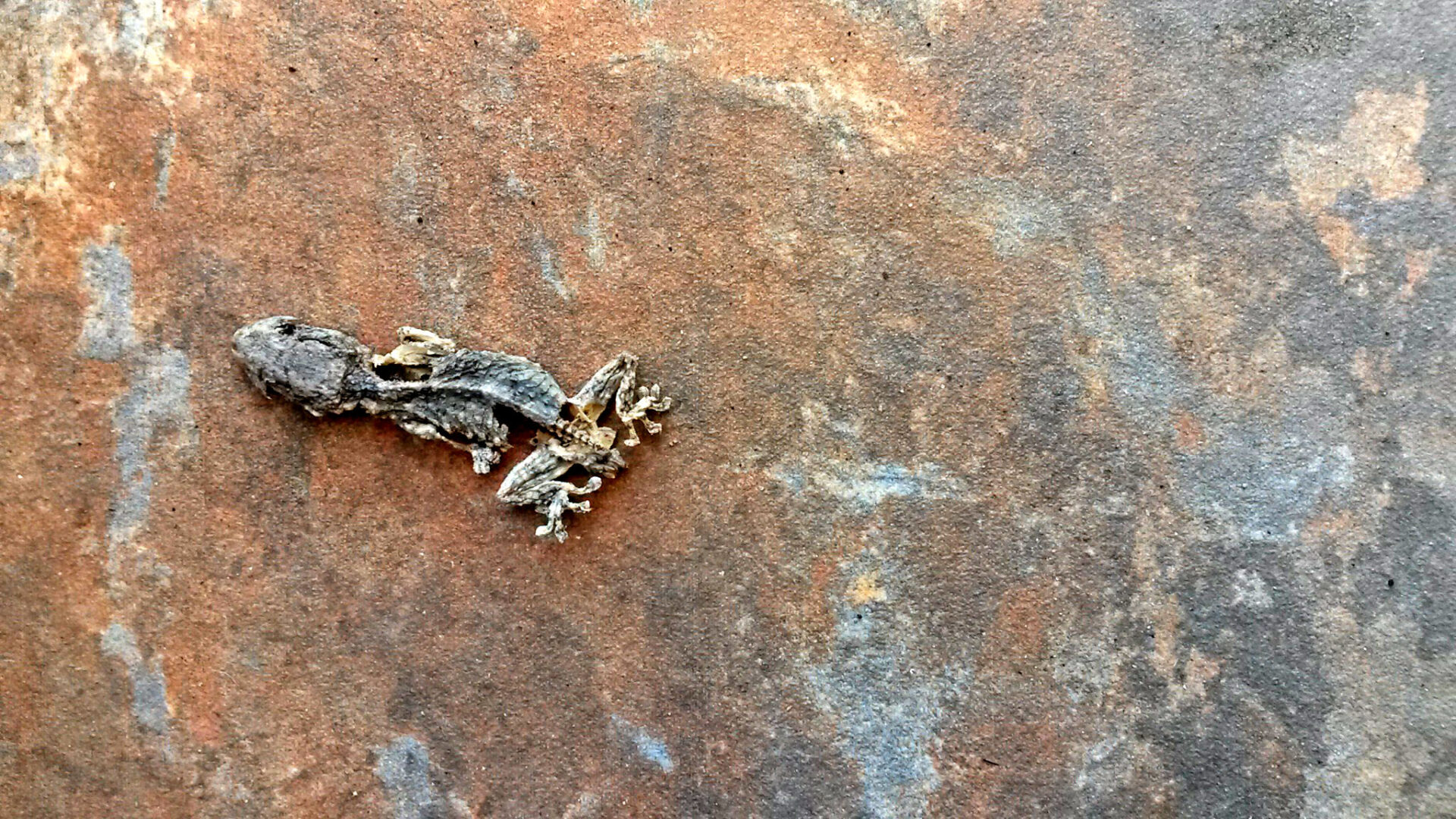 how long has he been dead? one year. never alive. 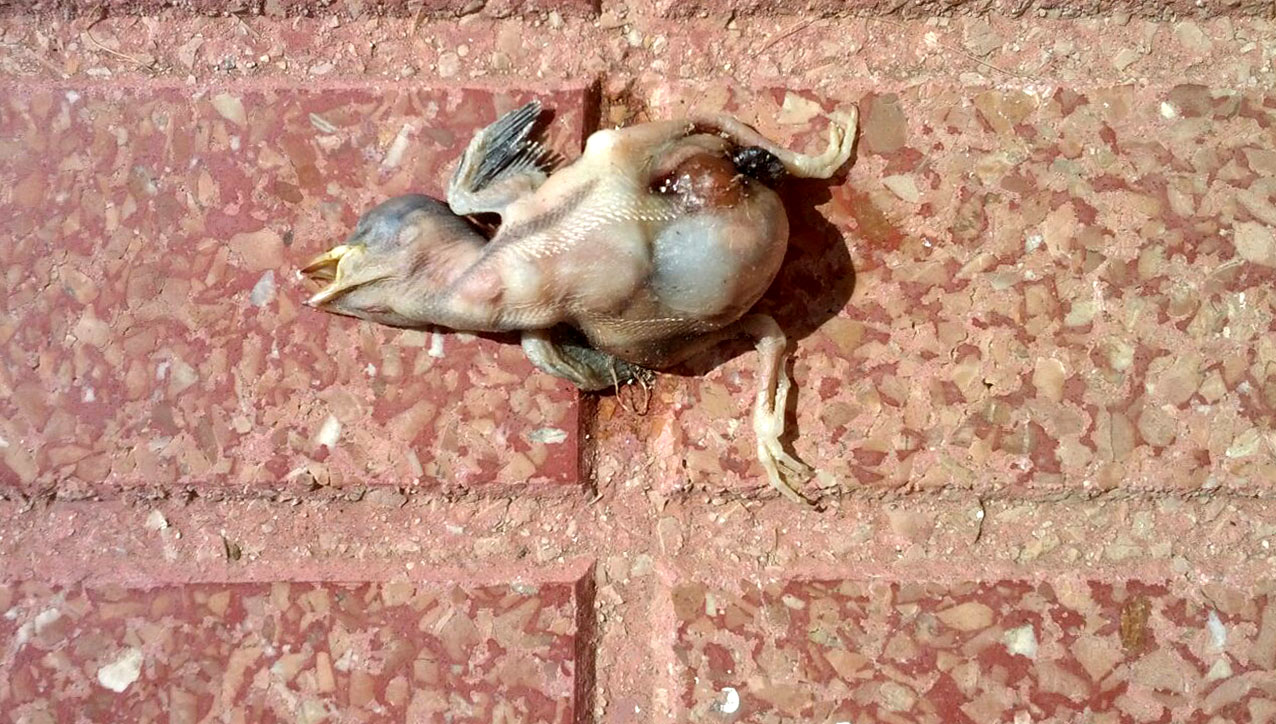 too close to the sun

or did it not fly at all? there are no feathery wings. it was too heavy. 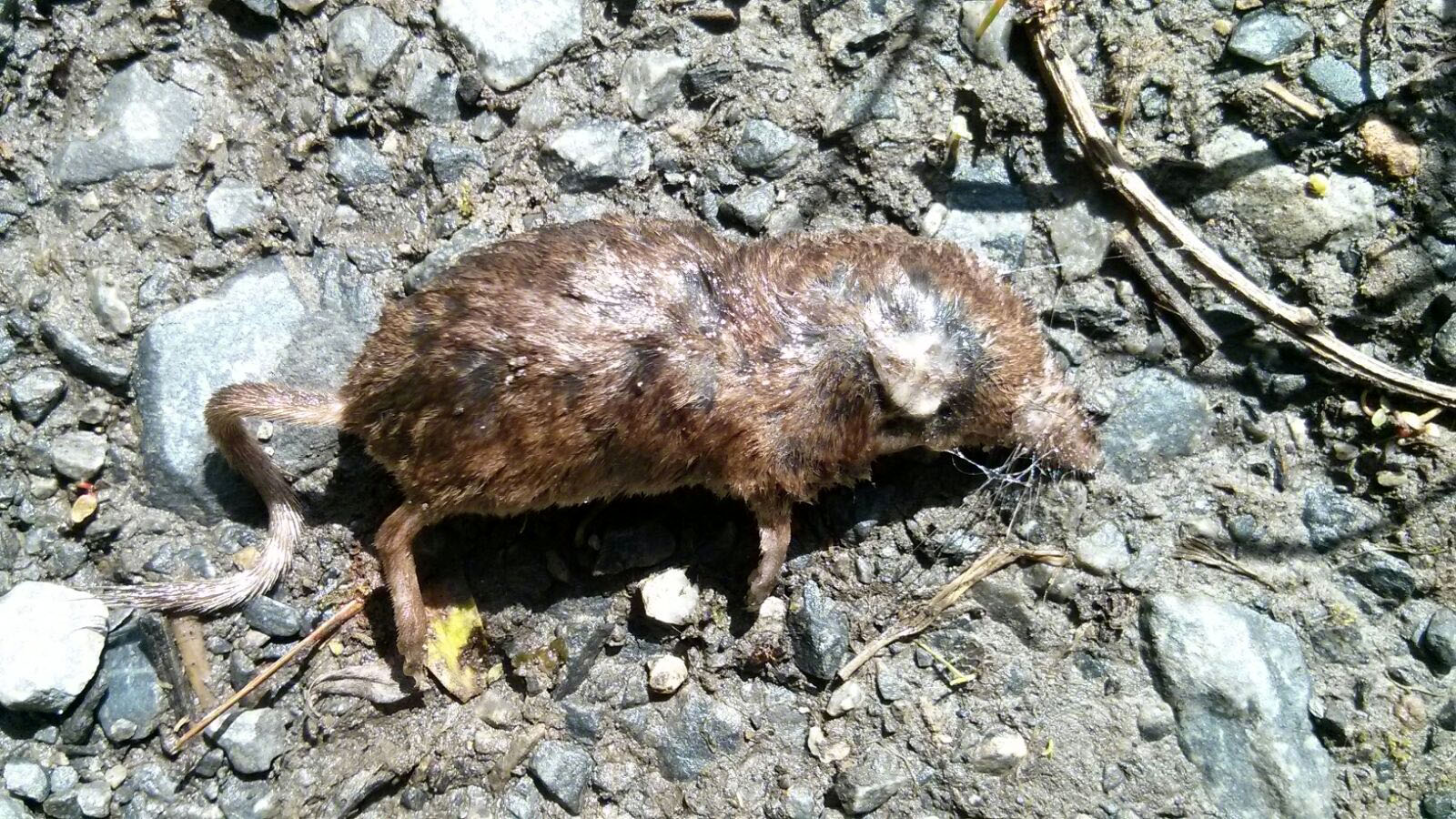 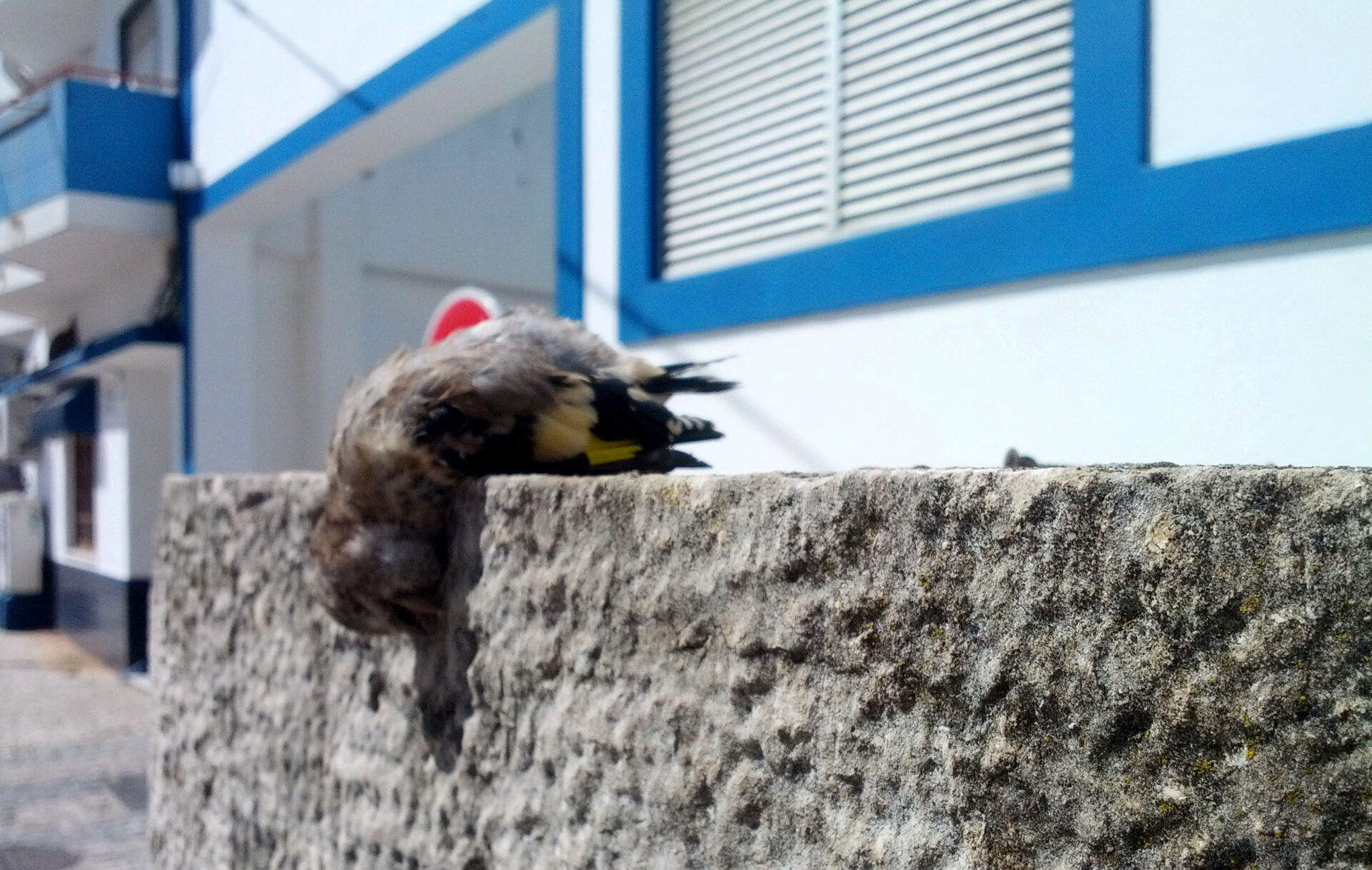 do you think the bird chose this wall specifically on which to die? he’s just sleeping. not sure it’s a male or female birdy. 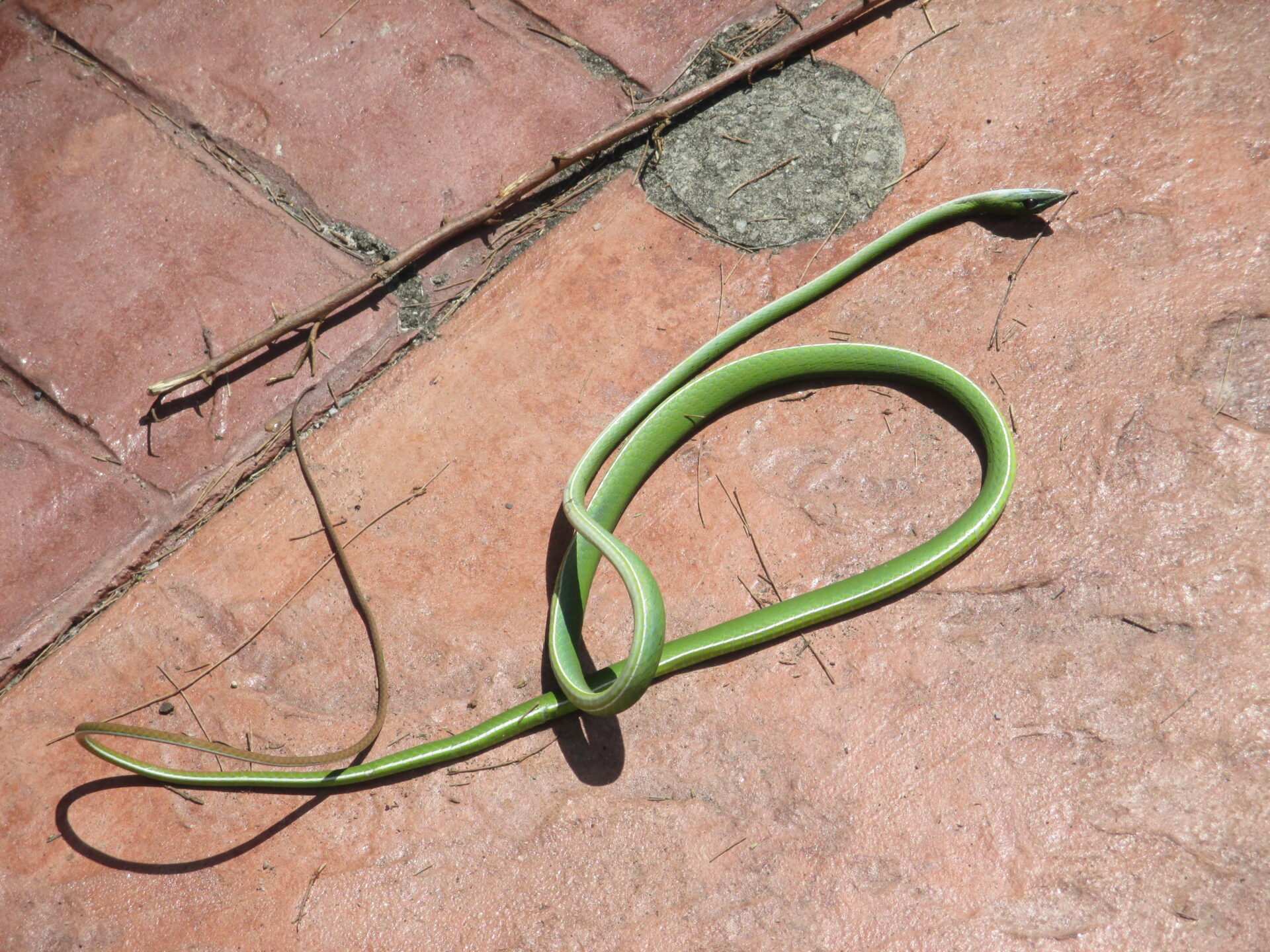 killed by a branch

a branch of what? executives. straight branches. 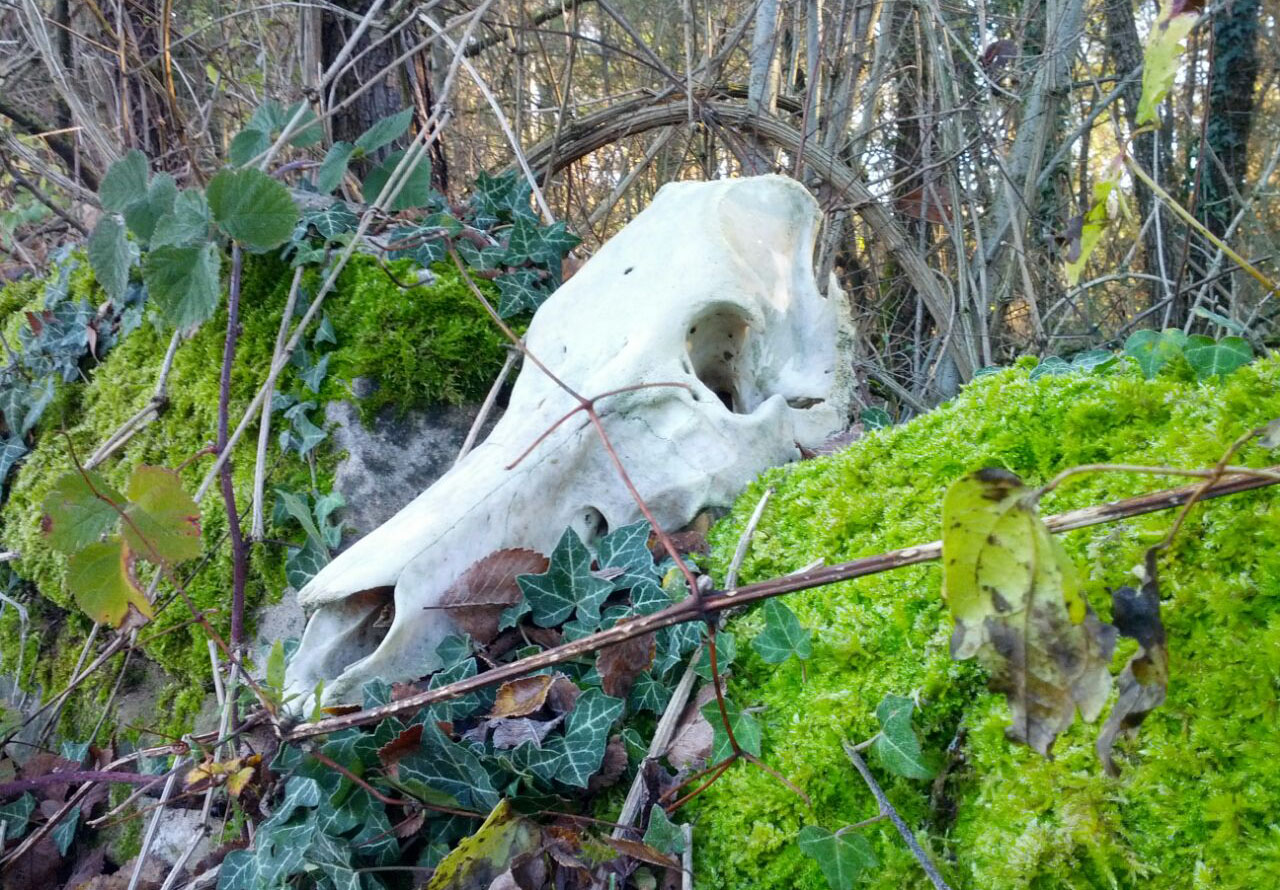 it’s been a while

did his owner wear a cowboy hat? yes. no.

: the first one on the calendar : 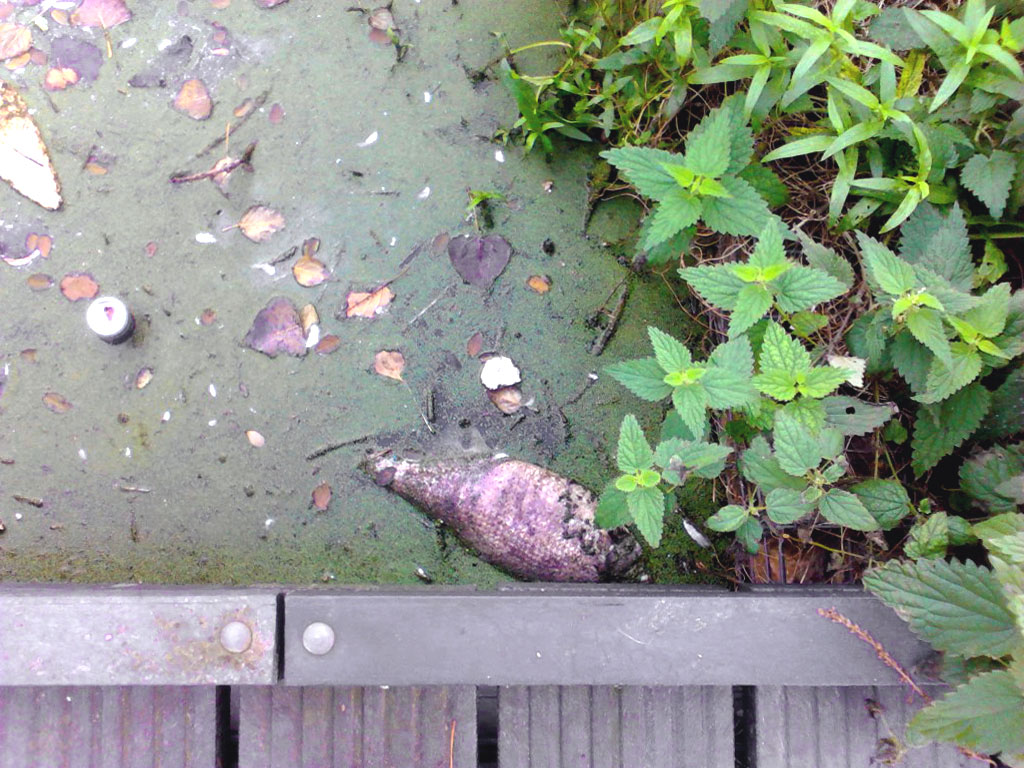 is this place a fish cemetery, or what? so much algae. fermentation. 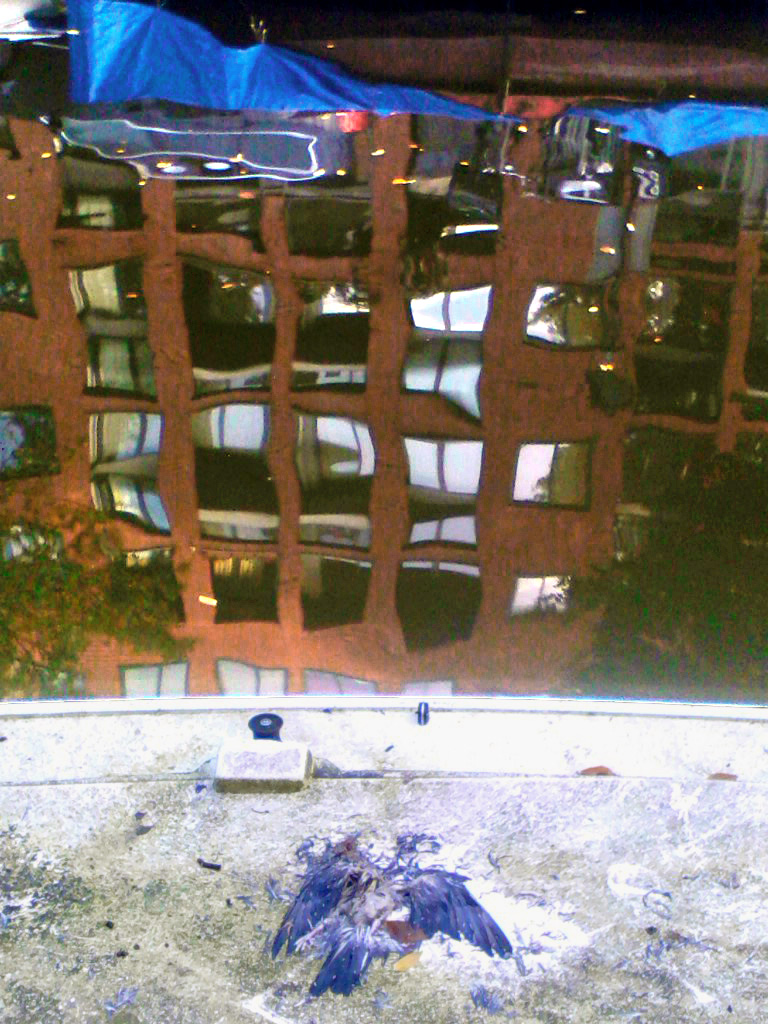 i’m not sure the boat was supposed to be there. the bird thought the boat was just a reflection in the water. boats don’t fly in the sky but birds don’t know that.

: the splat could have been better :